The original plan for Blender 2.80 was to work on all GPUs that have OpenGL 3.3 drivers and were released in the last 10 years. However, we have found that there are many graphic cards that support OpenGL 3.3 in hardware, but have critical bugs in the OpenGL drivers.

NVIDIA
GeForce 200 series, Quadro with Tesla architecture and newer are supported on both Windows and Linux. This covers the NVIDIA GPUs released in the last 10 years. 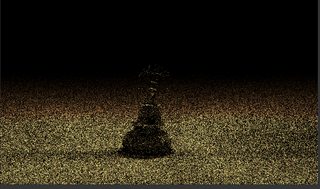 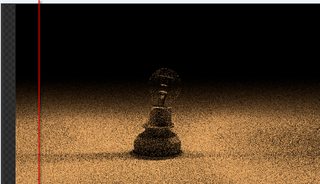 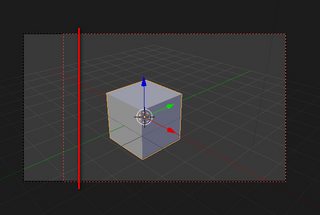 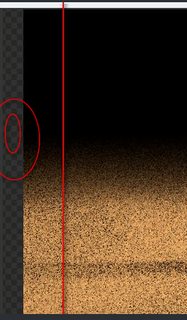 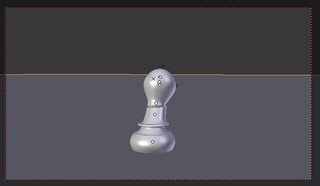